A Nod to Wayne 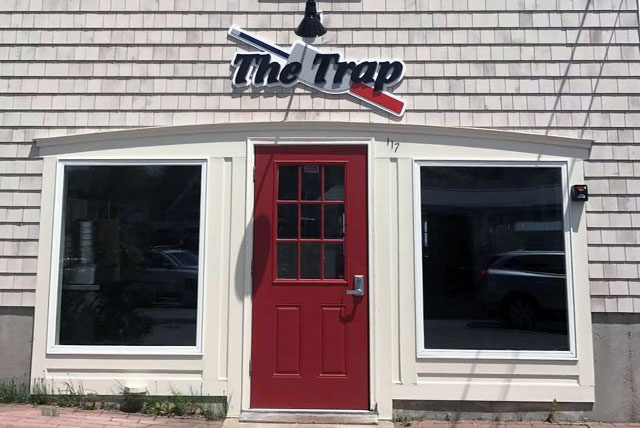 The building we occupy is owned by the Perkins family whose patriarch, Wayne Perkins passed away in the summer of 2016. Wayne had been a fixture in Perkins Cove his whole life, playing in and around the cove as a child, lobstering and raising a family here. He was also well respected as an elder in the fishing community and not too much happened without his knowledge and approval. His lobster fishing boat, Karamel, is still in Perkins Cove and is operated by his grandson. 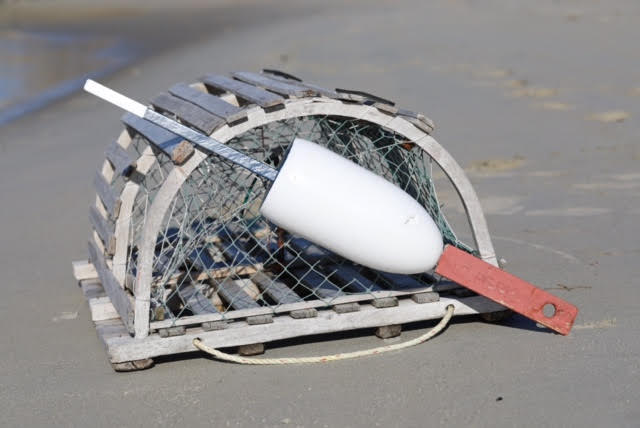 Wayne was a personal friend of ours as well. We had many conversations and jokes over a bowl of chowder and “nectar from the gods” (beer) at the Lobster Shack in Perkins Cove. When we took over this space we wanted to include Wayne in some way, so it was with a wink and a nod to him that we named the space The Trap. The colors we’ve used to decorate are the colors of his buoys. Wayne will be missed, but he will also be remembered.

We hope you enjoy your time with us at The Trap.

Scroll back to top